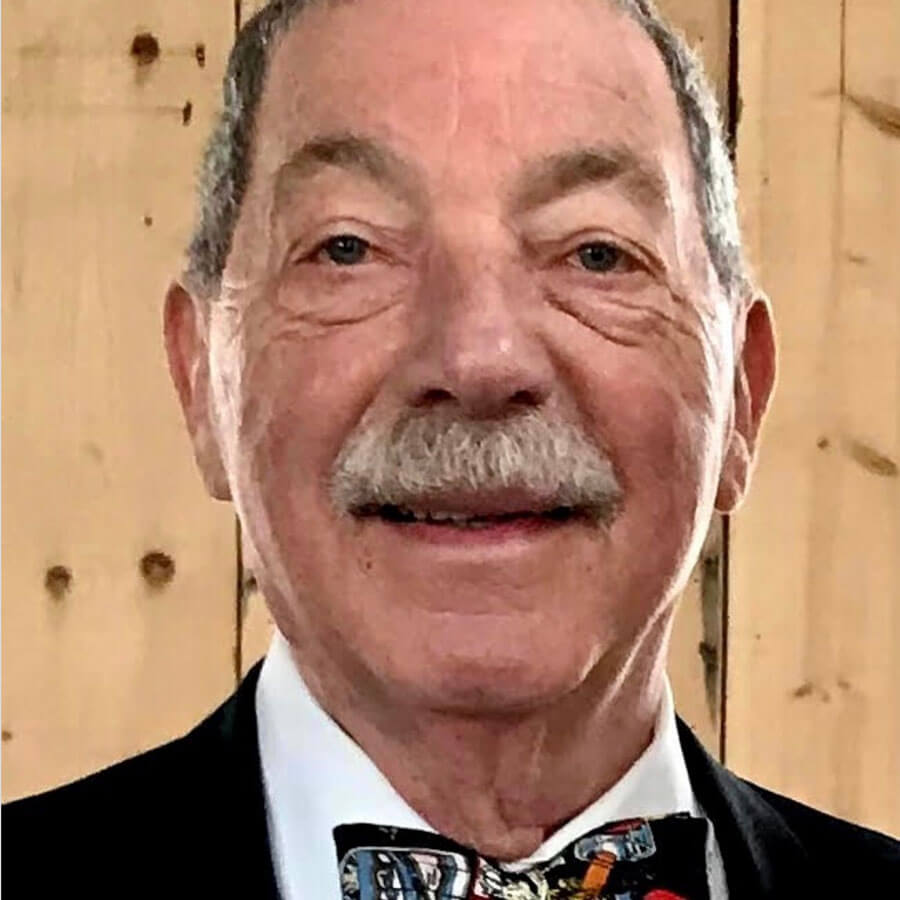 Mark Darlow, Treasurer and GCSF Founder has served in all the GCSF executive positions since its inception in 2002. As President Mark instituted the application process that allowed students to apply for the over 400 scholarships and $1.4 million awarded to date.

Mark’s career began as a typographer/pressman in the 1950’s. The family business Cardinal Type became the largest Ludlow company with 12,000 accounts. Mark rose to CEO with the establishment of the Cardinal Communications Group. Prepress, Digital Printing and Wide Format were combined within the 34,000 square foot plant located on 45th Street in The New York Industrial Condominium. The Darlow’s were instrumental in establishing this first industrial condominium with the New York Business Development Authority and Governor Nelson B. Rockefeller.

Along the way the Cardinal added Visual Works an audio/visual production company. Its many projects included a 16mm movie for the Depository Trust of The New York Stock Exchange which was awarded the prestigious New York TV Film Festival Award.

Mark has served on countless association boards. While a member of The Printing Industries of Metropolitan New York (PIMNY) Mark served in many capacities. He held all the executive positions at MPS, The Master Printers. MPS was the non-union arm of PIMNY. During those many years he was the Chairman of The Evening School for 7 years, implemented an Employment Department and a Credit Union. His many awards for industry and humanitarian service includes the Zenger Medal.

Mark’s involvement with the disabled community led to the creation of The New Jersey Wheelchair Athletic Association. Every possible wheelchair sports program became available to any and all disabled children and adults.

Mark has been writing poetry, short stories, and songs in his spare times since his teens. He uses Wolrad for his poetry name, Darlow spelled backwards. His children’s book and song can be seen on his website www.IWONDERDOYOU.COM. His poetry book My Rhymes for Reasons can be viewed on Amazon. Many of his works are published at mhdarlow.medium.com