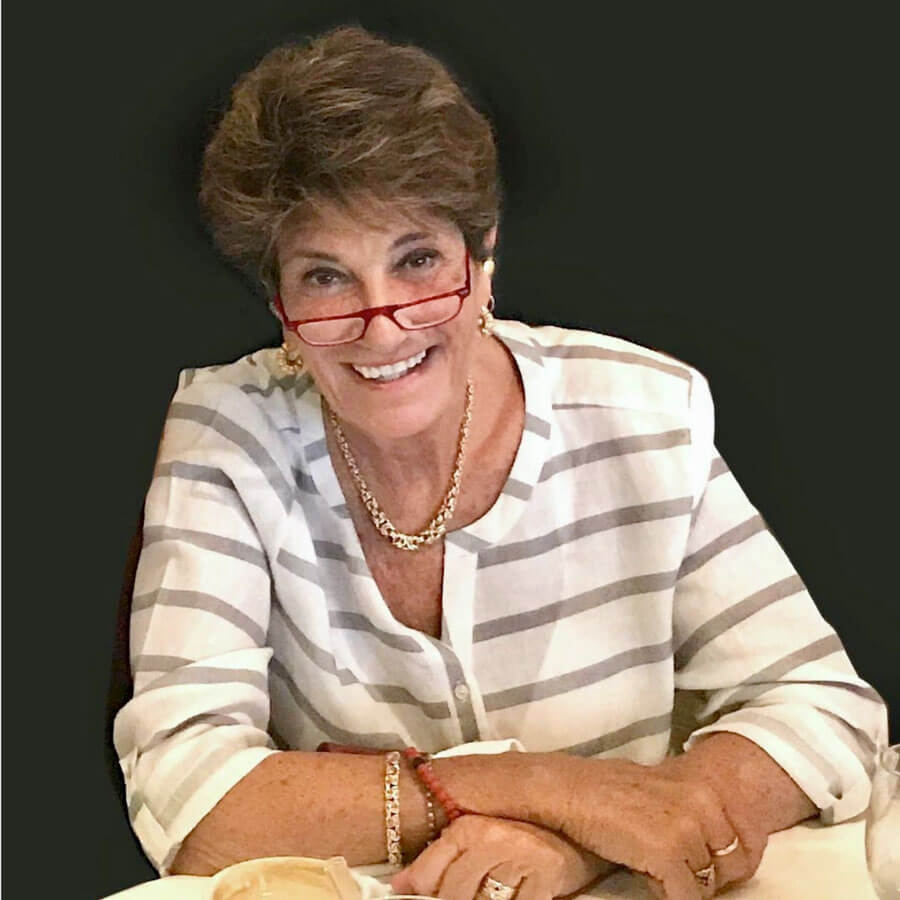 Ms. Romano began her graphic arts career in 1967 as a Draftsman. In 1969 she joined PPI in the art department and worked her way up through increasingly responsible roles in the organization, serving as Art Director, Production Manager, Plant Manager, Vice President of Manufacturing, Executive Vice President and President.
Ms. Romano and her company were pioneers in electronic pagination and digital transmission. In early 1988, the PPI Network consolidated its operations with The Kordet Group, one of the largest service companies in the world specializing in electronic color imaging, assembly, and printing. The merger of these two companies created Applied Graphics Technologies.

Diane Romano became President of AGT in 1995 and was instrumental in its successful IPO in 1996. In 2006, Diane joined the Caps Group in Chicago and renamed her New York operation “HudsonYards”. Today HudsonYards is part of Caps Visual Communications and has operations in New York, San Francisco, Nashville & Chicago. HudsonYards is a leader in front end solutions to Advertisers, Retailers, Magazine Publishers and Corporations.

Ms. Romano serves on several industry boards. Last year GCSF awarded 100K in scholarships to local students. Diane is a well-known industry speaker and recipient of several industry awards. Among them; The Luminaire Award, Naomi Farber Award, Printing Impressions Hall of Fame, Leo and Florence Joachim Award, and The David G. Jensen Idealliance Memorial Award, the AGC Power of Communications Award, the Florence Joachim Woman Executive of the Year Award, the APC Advertising Production Person of the Year Award and most recently, an induction into The Ben Franklin Honor Society.