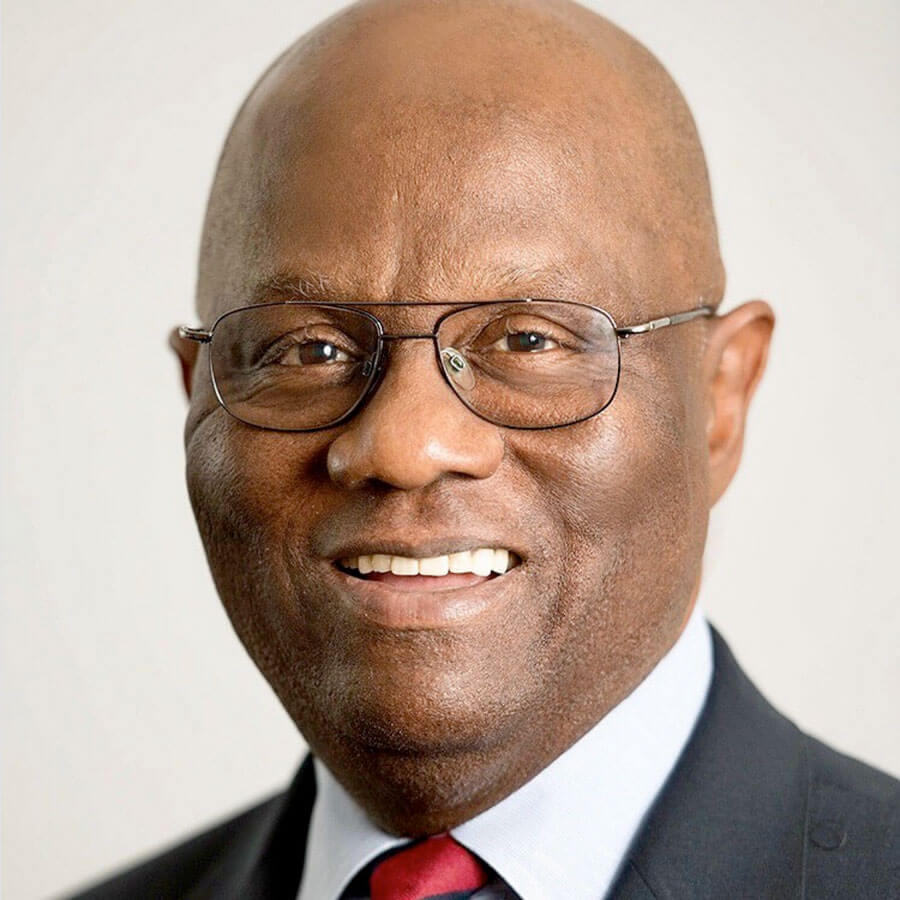 John L. Aaron is a Founder Trustee of GCSF and has served on several committees of the organization. He has more than 30 years of experience in the graphic arts industry in New York, holding many senior executive positions, and recently retired as Director of Communications & Marketing with the City University of New York. He has, however, opted to teach part-time as an adjunct professor of business with the City University of New York. John holds a Bachelor's degree in Communications & Media from Hunter College/CUNY and a Masters's degree in Graphic Arts Management & Technology from New York University.

John is the recipient of numerous awards, including the prestigious NYU's Prism Award for outstanding alumni and a Fellowship Award from the Printing House Craftsmen's Guild of New York City.
In addition to having taught adult education classes in print production management for several years, Mr. Aaron has done numerous in-house training programs in the graphic arts industry and served as Chairman of the Education Committee of the Association for Graphic Communications in New York City for four years.

An avid cricket fan and cricket administrator, John Aaron has served as Executive Secretary of the governing body for cricket in the USA and has represented the USA at International Cricket Council (ICC) meetings. In 2012 he was inducted into the Cricket Hall of Fame (USA).

John's interest in cricket and education led him to establish the Shevonne Mentis Educational Scholarship Fund in memory of the daughter of a member of Atlantis Cricket Club - NY. She tragically lost her life at the World Trade Center on 9/11. John has served as Secretary and President of Atlantis for a combined total of 22 years and is currently the team's cricket manager.